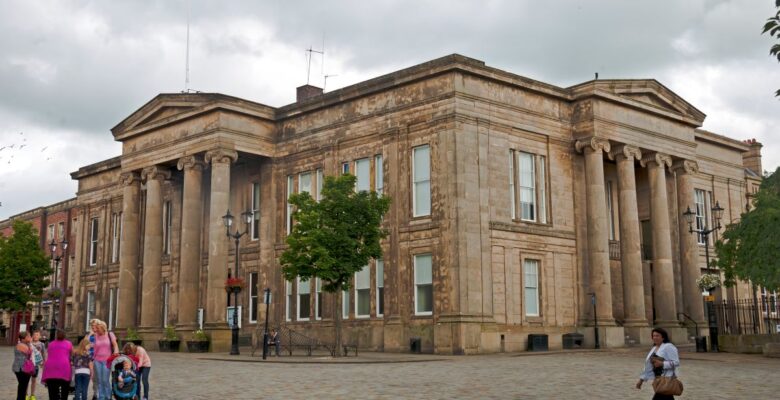 Cheshire East Council has agreed a new four-year balanced budget that will see the borough increase spending on services by £16.6 million in coming year.

The new budget will include increased investment into children’s and adult’s services, as well as commit to £19 million in road maintenance between 2022 and 2025.

To fund the increased spending, the council has also agreed Council Tax will increase by 2.99% in 2022/23 – below the 4.99% maximum allowed by government, and inclusive of an adult social care precept of 1% set by the national government.

“About two thirds of the council budget is spent on our most vulnerable residents, with the rest of the budget allocated to our other services such as highways, libraries and parks.

“We have consulted with the general public and other stakeholders, and we have listened to the concerns raised about highways, making a decision to increase planned highway maintenance. These works – which are carried out during the spring and summer months – reduce the need for emergency pothole repairs in the winter. This provides better value for money than temporary pothole repairs.

“We know that many people are concerned about sharp increases in the cost of living. The council’s Council Tax Support scheme has been improved to protect more families on lower incomes from council tax increases.”

“This budget has been set against a difficult financial backdrop, with increasing service demand, ongoing pressures brought about by the pandemic and inflation. Since 1 April 2019, the council has not received any general-purpose revenue support grant from central government (it was worth £55.9million to us in 2013/14).

“Although the council is having to increase council tax by 2.99 per cent this is considerably less than the current inflation of 5.4 per cent, meaning an effective reduction in cost in real terms.

“While it is good news that the council has agreed proposals to bring forward more highways funding, it is still set against a severe lack of funding from central government. Additional funding is needed for us to fix our roads.”

“I would like to thank everyone for their contributions to the budget-setting process this year.   I would particularly like to thank fellow councillors who have participated through discussions at all six services committees and at full council, and residents, whose feedback is hugely valued. I am always interested to know we can improve the process so we will be looking at that over the coming weeks and months.”

The council’s budget was approved at a meeting of full council on 24 February 2022, the meeting agenda and papers available here.