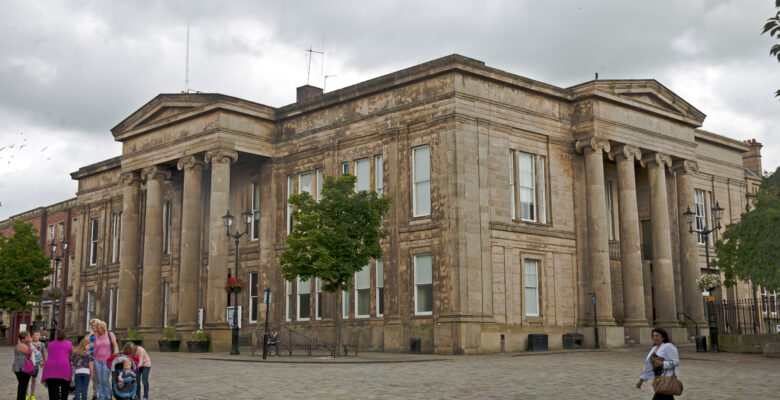 Cheshire East Council has agreed its budget and priorities for the next four years until 2025.

The proposed budget and corporate plan were approved in a vote of the full council, following a public consultation. Plans include a £400 million investment in new roads and capital infrastructure that will support the council’s carbon neutrality ambitions, town centre regeneration and improvements to roads and transport connections to support economic recovery throughout the borough.

This is the first time that the council has set out and agreed a balanced budget for a four-year period, matching the lifetime of its corporate plan. The council has seen its finances stretched by the Covid-19 pandemic, with 68% of its revenue budget being spent on social care in the borough. The council has also had to raise council tax contributions by the maximum allowed 4.99% from April, with 1.99% rises planned for the following years.

This is the most challenging budget we have had to put together. Covid has had, and continues to have, a massive impact on both national and local government budgets.

“In December, the Chancellor of the Exchequer announced another single year financial settlement for local government. This clearly makes it harder for us to plan for the long-term. Agreeing a balanced budget for the four-year period of the new corporate plan is a real achievement, considering the financial uncertainties of the last year.

“The government’s approach to local government funding this year was based on local taxation, not central funding. This means giving councils the facility to increase council tax to cover increased demand for local services in areas, including adult social care.

“We listened to the feedback from residents, businesses and other stakeholders and achieved a balance between protecting and improving services – particularly for vulnerable people – investing in the future and giving greater financial certainty.

“Part of this was the difficult decision to increase council tax to 4.99 per cent for the first year of this plan. That was not an easy decision, and the council will review the way our working-age families are protected through council tax support. This increase includes the three per cent permitted by government for adult social care. We have set future council tax rises at 1.99 per cent.”