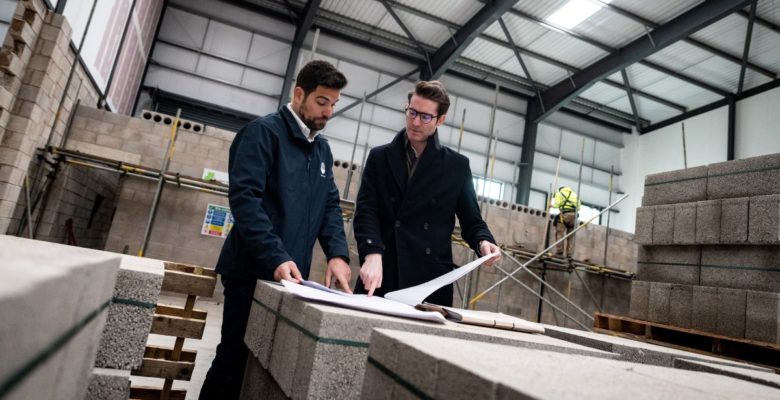 SAS Daniels Solicitors, who have branches across Cheshire including Macclesfield, have advised Spanish speciality chemical company, Antala, on the acquisition of new premises.

Barcelona based Antala has acquired 17,000 sq ft of new premises in Denton, Greater Manchester. Cheshire solicitors SAS Daniels have advised on the purchase which will allow the company to store higher volumes of chemicals, and support its expansion plans in the UK and Ireland.

Victor Argudo, Antala’s CEO for the UK and Ireland, said:

It’s an exciting new phase for Antala. Not only are we expanding and transforming our operational capabilities, our new premises will also include house testing laboratories and offices; allowing us to extend our technical support in house as well as in field at client sites.”

We’ve worked with Antala for the last six years and advised on a variety of commercial property deals, as well as commercial and employment matters. Due to consistent growth, the need to invest in bigger premises became an absolute priority.”

“It’s encouraging to see a Spanish firm choosing the North West as their UK base and investing in the region following our exit from the EU. We look forward to supporting Antala’s future growth and acquisitions.”

Antala expects its new premises to be fitted out within the next four months, and add to the company’s existing premises in Stockport. The chemical company supplies specialist products for industrial applications including in the automotive, aerospace, marine and commercial transportation sectors.