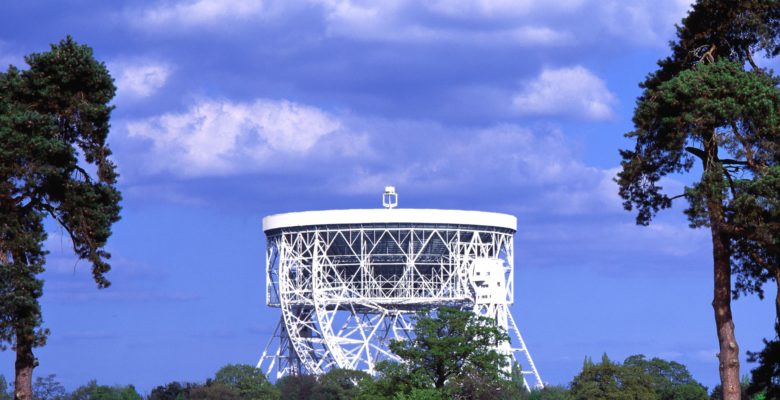 Cheshire East’s visitor economy has again increased by £43m compared to the previous year – placing the total value of hospitality and visitor revenue at a staggering £963m.

More than 16 million visitors passed through the borough, with festivals and dozens of other events and attractions continuing to boost the area’s popularity by 4.6 per cent annual growth, according to the Steam report. Of particular note is a strong rise in the economic impact of day visitors, which rose by 81.9 per cent to £712m since 2009.

Employment in the borough’s visitor economy also continues to rise, with a 36.8 per cent increase since 2009 taking the figure (full time equivalents) to 11,780 jobs.

The figures are calculated by the Scarborough Tourism Economic Analysis Monitor (Steam). It is an accredited method of calculation used by many other UK visitor destinations.

“Cheshire East Council has a long-standing aspiration to help create a visitor economy worth £1bn by 2020. We are delighted, once again, that the council and our outstanding hospitality and tourism industry are continuously being recognised and are on track to meet this target at £963m.

“Cheshire East has many historic market towns and is home to a rich heritage and picturesque countryside for family days out. The borough also hosts a wealth of annual social events catering for all ages such as the Nantwich Show, The Royal Cheshire Show, the RHS Flower Show at Tatton, the Blue Dot Festival and the many Pride events.

“Tourists come from far and wide to enjoy what is on offer, staying at our many hotels and self-catering establishments, which provide excellent hospitality. Tourism like this has a significant impact on the Cheshire East economy, helping to create and sustain jobs for people who live here. We aim is to build on this success, investing in sensational tourism schemes across the borough.”

The detailed analysis of the latest figures shows a 77.1 per cent increase in the value of the visitor economy to Cheshire East since the borough came into being in 2009.

Overnight stays in 2018 injected £1.55m into the accommodation sector – an increase of 0.7 per cent on the previous year.

With continuing investment in the borough’s heritage attractions at Tatton Park, Quarry Bank Mill near Wilmslow, and Jodrell Bank, this could lead to a further boost in numbers as the projects develop, while Cheshire East Council will stage ‘Pride in the Park’ once again, which will boost visitor numbers.

Cheshire East can boast Green Flag status for eight of its glorious parks thanks to significant investment in recent years. Parks that received Green Flags include Bollington Recreation Ground and Tegg’s Nose Country Park near Macclesfield.