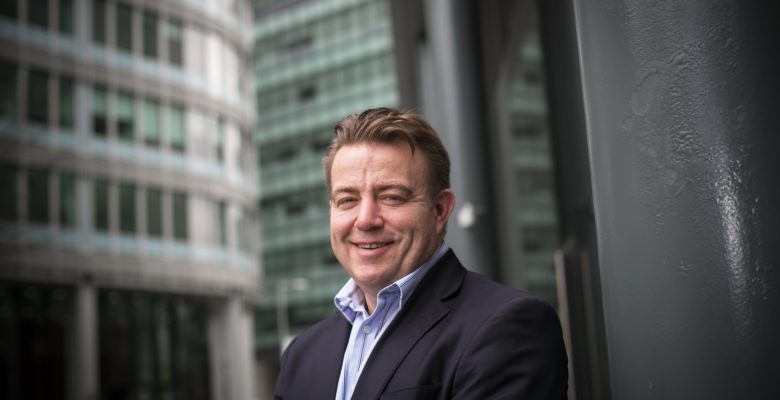 Cheshire East has retained its position as the most sustainable economy in the North West, according to business and financial adviser Grant Thornton in their Sustainable Growth Index.

The Sustainable Growth Index ranks all 324 English local authorities, including Cheshire East, against measures of their economy beyond GDP figures, such as the wellbeing of residents, sustainability, inclusion, opportunities and community.

In addition to being the best performing local authority in the region, Cheshire East climbed 28 places in the national table, coming in at 31 in this year’s rankings. It comes out top of the 39 local authorities in the North West.

The Cheshire East authority was praised for not only on the performance of the area’s economy, but the region also scored well on measures like inclusion, resilience, equality and sustainability.

Cheshire East was one of only four areas in the North West where the economy performed above the national average, alongside neighbouring Cheshire East and Chester, Stockport and Trafford.

The top half of the list was dominated by areas in the South of England, with the top three places in the index going to Cambridge, Westminster and Camden.

It is encouraging to see areas like Cheshire East continue to find the right recipe for sustainable growth. Its visitor economy is now worth almost £1bn per year, while it continues to harness knowledge intensive sectors to drive economic prosperity.

“But, overall, across the North West it is a mixed picture. Meaningful change in our towns and cities rarely happens as quickly as we might like. That there remains such a disparity in the fortunes of Northern areas versus our Southern counterparts, only reinforces the urgent need for the infrastructure investment which can help to redress that balance.”