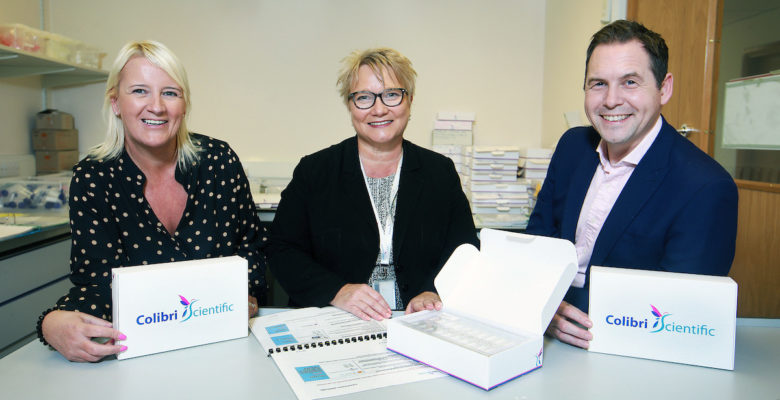 The Northern Powerhouse Investment Fund (NPIF) has invested a total of £2.5 million into bioscience firms in Cheshire.

Businesses at Alderley Park, the UK’s largest single site life science campus, have received a quarter of the NPIF’s £10 million milestone recently achieved in the Cheshire and Warrington region.

The NPIF was established in 2017 by the government-backed British Business Bank to provide financing from £25,000 to £2 million to SMEs to support economic growth in the North of England.

The £2.5 million invested into Cheshire bioscience businesses has supported a range of healthcare innovations.

Aptus Clinical received a £150,000 loan in 2018. The company specialises in clinical contact research to develop new medicines. The loan was used to invest in its infrastructure, and has since relocated to a larger office in Alderley Park and has further expansion plans.

Colibri Scientific is the most recent Cheshire bioscience company to receive NPIF funding. The clinical trials service received an £80,000 loan to bolster headcount and develop a laboratory information portal.

This milestone shows how much NPIF is helping to drive forward economic growth in Cheshire and Warrington and supporting the ever-developing cluster of innovative science and technology businesses at Alderley Park. We are delighted that the fund is making investments in to businesses that are developing the latest in medical, scientific and biotech industries thus furthering our reputation as a centre for innovation.”

Access to funding is a hugely important issue and our ecosystem of innovative, ambitious businesses at Alderley Park has been well supported by the NPIF, as this milestone demonstrates. Growing the science and technology sector is central to the future of UK Plc and Alderley Park is major element in a wider picture of the North West’s flourishing knowledge-based economy.”