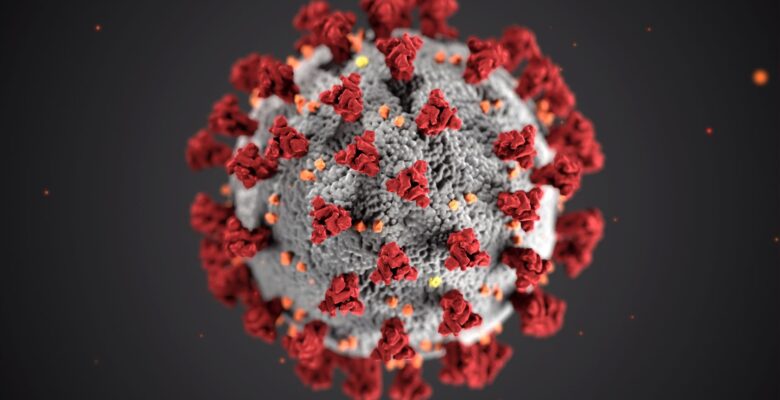 The Coronavirus Job Retention, or furlough, scheme will require employers to contribute 10% of the furloughed employee’s normal salary from 1st September.

The changes, announced by Chancellor Rishi Sunak in April, are part of an ongoing winding down of the furlough scheme, which began in July when a part-time return to work was permitted. From August, employers have been required to pay National Insurance and statutory employer pension contributions for furloughed workers.

For staff furloughed during September, employers should continue to pay staff at least 80% of the usual wages for hours not worked, up to £2,500 per month, however the Coronavirus Job Retention Scheme will now only pay 70% of usual wages, with the employer required to make up the difference. Caps on the scheme are proportional to hours worked.

From October, the government will reduce its contribution further to 60% of usual wages for hours not worked.

HMRC has also now begun to investigate furlough scheme claims where fraud is suspected. Employees are prohibited from carrying out work for their employer while participating the scheme, and are being encouraged to report any suspected abuses anonymously via the government website.

Guidance and support on changes to scheme is available through HMRC webinars and other pages on the gov.uk website.