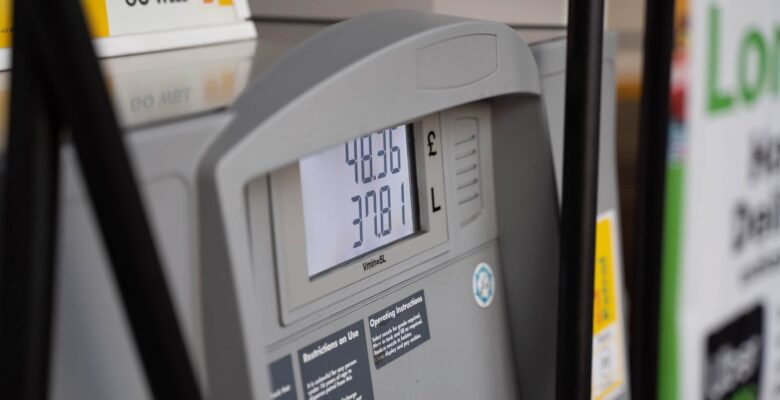 The latest ONS data puts inflation at its highest level since 1992, up from last month’s previous thirty-year high of 5.5%. It is expected that in his Spring Statement, due to be announced at 12.30pm today (23rd March), Rishi Sunak will announce a number of measures aimed at curbing the impact of rising prices on household budgets and the wider economy.

The ONS’ February inflation figures reveal prices are rising across a broad range of household expenses with no areas showing price falls to offset them. Energy and fuel costs were among the biggest risers again this month, as Russian military action in Ukraine continues to push up on oil and gas prices further as the international community look to buy elsewhere. Energy price rises are also having a knock-on impact on prices elsewhere, particularly food and drink and services.

Among measures expected to be announced by Chancellor Rishi Sunak include a reduction in fuel duty, aimed at helping mitigate rising energy costs on the economy. However opposition politicians and some backbenchers in his own party are also calling for him to do more to mitigate the risk of high inflation on the economy and household budgets, including scrapping an upcoming 1.25 percentage-point rise in National Insurance, a move he has so far ruled out.

The CPI measures the change in prices of a range of typical goods and services purchased by UK households over a 12 month period, including housing and utilities, food and drink, transport, clothing, furniture and hospitality such as hotel rooms and restaurant spending. The consumer price indices are normally based on prices collected from outlets around the country, supplemented by information collected centrally over the internet and by phone.