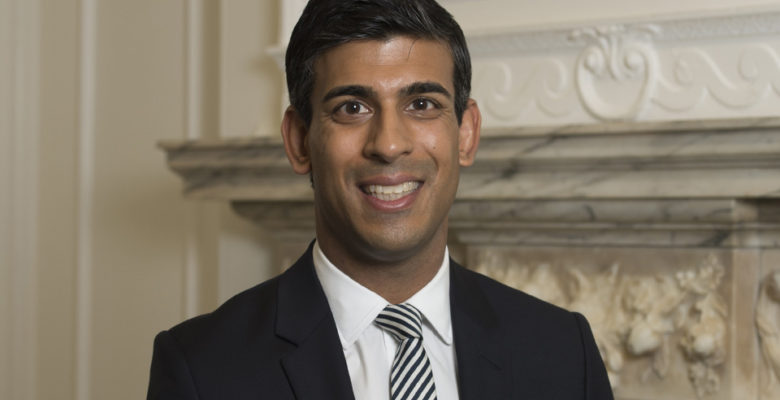 Chancellor Rishi Sunak has set out his plans to ‘create a stronger economy’ in his 2021 Autumn Budget and Spending Review, announced on 27th October.

In his address to Parliament, the Chancellor set out his plans to ‘build back better’ and highlighted ambitions for levelling-up and reducing regional inequality.

Rishi Sunak expressed his optimism for the national economy and highlighted that the UK economy was set to return to pre-Covid levels by 2022, with annual growth forecast at 6.5% for 2021, and 6% in 2022. Estimates for unemployment have been revised down from 11.9% to 5.2% and wages have grown since 3.4% since the pandemic began, with inflation at 3.1% in September, although set to increase further to 4% next year according to the Office of Budget Responsibility’s latest data.

Delivering the 2021 Autumn Budget and Spending Review in Parliament, Chancellor of the Exchequer Rishi Sunak said:

Today’s Budget delivers a stronger economy for the British people: stronger growth, with the UK economy recovering faster than our major competitors. Stronger public finances, with our national debt finally under control. Stronger employment, with fewer people out of work and more people in work.”

Adult skills funding has also been increased to continue programmes such as the Lifetime Skills Guarantee to offer free Level 3 courses for adults, and quadruple the current scale of Skills Bootcamps.

Apprenticeships funding in England has been increased to £2.7 billion in 2024-25 and government will continue to invest over £900 million for each year of this Spending Review across Great Britain on work coaches to ensure Universal Credit claimants receive the best support to find employment.

£90 million will extend the Job Entry Targeted Support Scheme to the end of September 2022 – helping those unemployed for between three and twelve months across Great Britain find work.

The 2021 Autumn Budget includes a £5.7 billion for transport settlements in English city-region’s for the next five years, of which Greater Manchester will receive £1.07 billion to deliver a London-style integrated bus, tram, walking and cycling network.

The Levelling Up Fund will also deliver 12 projects worth £232 million in the North-west, including projects to renovate Bury Market, restore Ashton Town Hall, and repurpose dilapidated buildings in Manchester city centre.

£850 million has been allocated to protect museums, galleries, libraries, and local culture in England. £2.6 billion will also support a long-term pipeline of local road upgrades, in additional to £5 billion for maintenance.

£24 billion has been earmarked for housing: £11.5bn for up to 180,000 affordable homes, with brownfield sites targeted for development

Public investment in R&D is to increase to £20 billion by 2024-25, a 25% real-terms increase. The temporary £1 million level of the Annual Investment Allowance will be extended to March 2023, providing more upfront support to help businesses across the UK to invest and grow.

Retail, hospitality and leisure businesses will benefit from a new 50% business rates discount, and the government has committed to modernise the rates system. The Budget aims to further support pubs with a reduction in draught beer and cider duty, as well as simplification of how alcoholic drinks are taxed that will reflect alcohol content and see many lower-alcohol alternatives reduced in price for consumers.

A planned rise in fuel duty to be cancelled amid the highest pump prices in eight years.

Decarbonisation and the environment

The 2021 Autumn Budget has committed £6.1 billion to back the Transport Decarbonisation Plan, boosting the number of zero emission vehicles, helping to develop greener planes and ships, and encouraging more trips by bus, bicycle and foot.

New funding will also support work towards developing large-scale nuclear energy projects, as well as £380 million for the offshore wind sector, boosting jobs and investment across the UK including offshore wind ports in Teesside and the Humber.

£3.9 billion has also been allocated to decarbonise buildings, including £1.8 billion to support tens of thousands of low-income households to make the transition to net zero while reducing their energy bills.

Read more about how business leaders in the North-west have reacted the the 2021 Autumn Budget and Spending Review here.