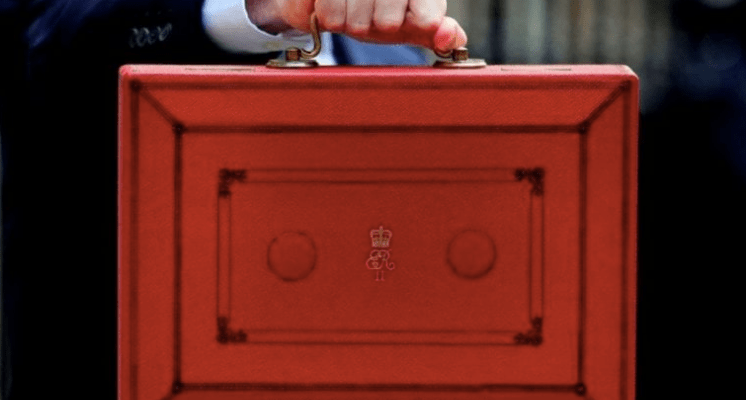 Chancellor Rishi Sunak has announced extensions of a number of coronavirus business support measures in the 2021 Budget.

In presenting his Budget to Parliament, the Chancellor announced his priorities was in supporting those hardest hit by the pandemic’s economic impact, unveiling extensions to many support programmes launched last year. Plans also revealed measures to support future economic recovery as well as mitigate the impact of the pandemic on government borrowing.

Speaking in the House of Commons, Rishi Sunak said:

This Budget meets the moment with a three-part plan to protect the jobs and livelihoods of the British people.

“First, we will continue doing whatever it takes to support the British people and businesses through this moment of crisis.

“Second, once we are on the way to recovery, we will need to begin fixing the public finances – and I want to be honest today about our plans to do that.

“And, third, in today’s Budget we begin the work of building our future economy.”

The Chancellor confirmed that the furlough scheme, allowing businesses to offer staff 80% of their wages while not able to work has confirmed to be extended until September. The government will continue paying 80% of wages for hours not worked; however, businesses will be asked to contribute 10% from July, and 20% from August as the economy reopens.

Support for the hospitality sector, although currently closed, will also be continued, with the lower rate of VAT for hospitality continuing also until September. It will then be followed by an interim 12.5% rate for the subsequent six months.

£5 billion in Restart Grants have also been announced for firms in England forced to close under lockdown restrictions. Premises set to re-open in April will receive £6000, with £18,000 available for gyms, personal care providers and other hospitality and leisure businesses. The contactless payment limit will also rise to £100 later this year to further support Covid-safe retail.

£400 million has also been earmarked for arts venues to reopen, and £300 million for the restart of professional sport.

In the aftermath of the pandemic, the UK has seen unemployment rise by 700,000, and is expected to peak at 6.5%. The economy also shrank by 10% in 2020, though an economic rebound of 4% annual growth is expected this year, with pre-Covid levels reached by 2022. The 2021 Budget announced a number of measures to support economic growth in the future:

The Stamp Duty holiday on house purchases will also remain in place until 30th June, and the government has announced a new mortgage guarantee scheme for homebuyers to secure up to £600,000 with a 5% deposit.

With government spending on the pandemic reaching £407 billion, the UK government is set to borrow a peacetime record of £355 billion. To offset this, the Chancellor has announced a number of changes to taxation affecting businesses and workers.

From April 2023, Corporation tax on business profits over £250,000 is set to increase from 19% to 25%; for smaller businesses, the rate will remain at 19%, while tax will taper on profits between £50,000 and £250,000. The rate of Corporation Tax has consistently fallen since the 1970s, and will remain the lowest of any G7 country. The increase will also be offset partly by the tax benefits coming with capital investment.

There have been no changes to rates of income tax and national insurance, however the personal allowance for workers will be frozen at £12,570 from April 2021 until 2026. The income tax threshold for higher-rate taxpayers will also be frozen at £50,270. The planned increase of the minimum wage to £8.91 per hour from April remains.

Thresholds for Inheritance Tax, the pensions lifetime allowance and capitals gains tax exemptions have all been frozen until 2025/26.