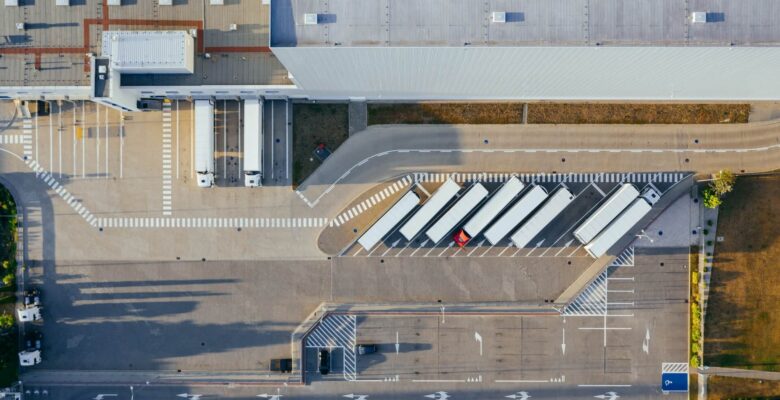 Global property business, CBRE, has revealed that the take-up of logistics space in the UK in the first quarter of 2022 doubled on the previous year’s figure.

Analysis by the business saw take up rise nationally to 10.43 million sq ft in the first three months of 2022, compared to 5.21 million sq ft in same period of 2021, with deals in the South East and East Midlands driving growth. In the North-west, there was more modest growth, with the region accounting for 12.4% of take up, or 1.3 million sq ft, up 14% on the previous year.

The region’s more restrained growth compared the booming M1 corridor is in line with low vacancy rates for logistics properties in the North-west, which are below the national average at 1.28%. Speculatively built space currently under construction in the region however represents more than half of all logistics sites under construction nationwide (58%), highlighting the demand locally for such properties, and the current shortage. Developments currently underway in the Wilmslow and Macclesfield area include ongoing expansion at Airport City, while further commercial developments to support the booming life science and digital sectors are in the offing at Alderley Park.

Data was revealed in the latest UK Logistics Market Summary from CBRE, which also highlighted rents on warehouse and logistics space also continued to climb in the region as a result of shortages in suitable property.

“We are still seeing strong demand in the North West market and have now gone through four years’ worth of stock in just two years. As a result of lack of supply, rents will continue to grow, particularly for units over 100,000 sq ft. Take-up traditionally totalled three million sq ft a year in the region, however this has increased as a result of continued growth in the logistics sector.”