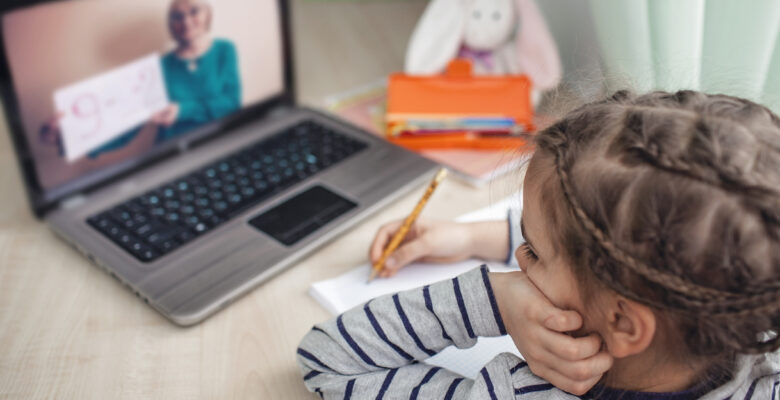 Cheshire East Council has announced that the first computers have been distributed to schools as part of its ‘Computers for Kids’ scheme and is calling for businesses to get involved to donate unused IT equipment.

The scheme has been launched off the back of the national campaign, ‘Laptops for Kids’, which has been promoted in different parts of the country. It involves local businesses donating laptops and computers, which are then repurposed and distributed through schools to children who will most benefit from having the opportunity to use IT equipment to enhance their learning.

The council is working very closely with its partners – including David Briggs, in his role as Lord-Lieutenant of Cheshire – to harness the support of the Cheshire East business community to get behind this initiative for the benefit of learners in school. David said:

The last 15 months have really emphasised the added pressures on some of the most vulnerable young people, who have missed essential learning in school and may have struggled to access IT equipment to support their studies.

“Having local businesses supporting local schools through this scheme will help bridge this gap and offer critical IT support where it is most needed. I encourage any business to make contact if they have laptops or computers available for our use.”

Our focus is to help provide the best start in life for all children and for them to have an enjoyable education that supports them to achieve their full potential.

“Donating a laptop or a computer will make a huge difference to the lives and education of children and families in Cheshire East. Devices don’t need to be new – we’ll upcycle them. They just need to be in good working order and capable of running Windows 10.

“The first computers made available and distributed to schools in Congleton and Crewe have already been donated by Cheshire East Council. “

Businesses that wish to donate to the Computers for Kids scheme should make contact, in the first instance, with Cheshire Young Carers via email or call 0151 356 3176.