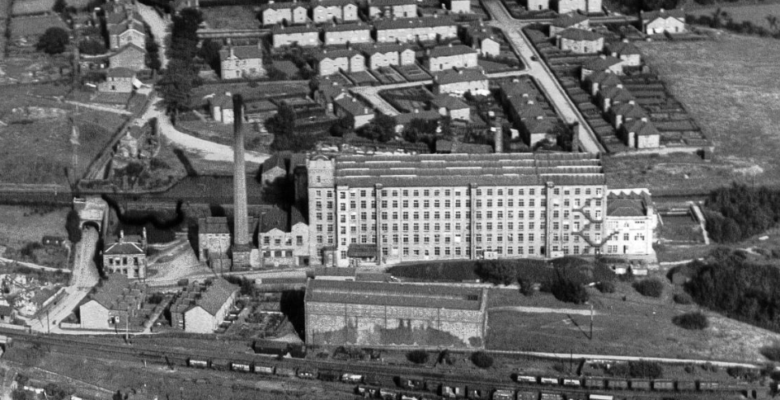 The Cheshire village of Bollington was among eight places in the North-west to be named on the Sunday Times Best Places to Live 2021 list.

The village was among eight North-west locations to make the Sunday Times list, with nearby Altrincham named as the regional winner on the 2021 list which was published digitally on Friday 26th March. Nationally, Stroud in Gloucestershire was named as the Best Place to Live in Britain.

The Sunday Times’s expert judges behind the guide assess a wide range of factors, from schools, air quality, transport and broadband speeds to culture, green spaces and the health of the high street.  They look for improving towns, villages or city centres, for attractive, well designed homes and locations bursting with community spirit, which the pandemic has shown to be the most vital quality of all.

Of Bollington, judges praised the village’s easy access to countryside views from White Nancy folly and walks on the Middlewood Way, as well as welcoming the Indian Goat food truck that has launched at the village’s ‘immaculately kept’ recreation ground.

This guide has never been so important. The pandemic has taught us just how much we rely on our homes, our communities and our surroundings. With working from home now common, it’s no surprise that many of us are reassessing our priorities and thinking hard about where we really want to live.

“Our focus for this year has been community, countryside and convenience. It hasn’t been a year for big cities or small villages. Instead it is small towns that have shone: big enough to have everything you need within walking distance and small enough for everyone to feel connected.”

Eight cities, towns and villages across the North-west featured on this year’s Best Places to Live 2021 list.