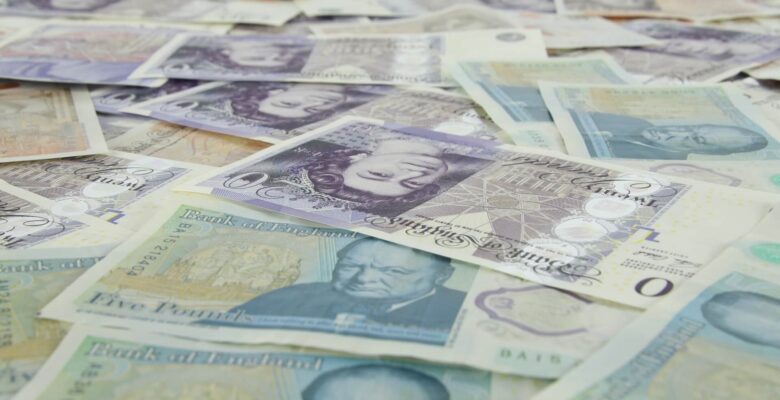 The Bank of England has elected to raise its base interest rate to 0.75%, the second consecutive increase in 2022.

The 0.25 percentage point rise restores interest rates to their pre-pandemic level, and the joint highest since March 2009 at the height of the credit crunch.

The decision to raise interest rates for the second consecutive month is a further move by the UK’s central bank to curb rising prices. CPI inflation had been expected to peak at 7.25% in April, but due to the ongoing Russian invasion of Ukraine, this looks likely to be an underestimate as global energy and food supplies are impacted by the conflict.

In making their decision to raise the Bank of England base rate, the Monetary Policy Committee warned that the ongoing Russian invasion of Ukraine could see inflation rise further. Economic sanctions on Russia are expected to see oil and gas prices continue to rise; Ukraine is also a major exporter of agricultural staples such as wheat and sunflower oil and disruption to their supply is also like to drive prices up further.

The Bank of England welcomed that UK GDP data proved stronger than expected in February, with the economy holding up well in the face of current pressures. However, its economists also warned that as a net energy importer, a protracted period of rising prices could see growth slow, with consumer confidence already down in response to squeezed household incomes.

The Bank of England’s rate increase also followed a similar decision by the USA’s Federal Reserve, which also opted this week to raise interest rates by 0.25 percentage points, the first rise by the American central bank since 2018.

The small rate rise is unlikely however to have significant impact on interest rates of financial products at this stage unless continued rate increases are sustained throughout the year as high inflation continues.

HMRC has also confirmed that repayment interest rate for late tax payments will remain at 0.5%.