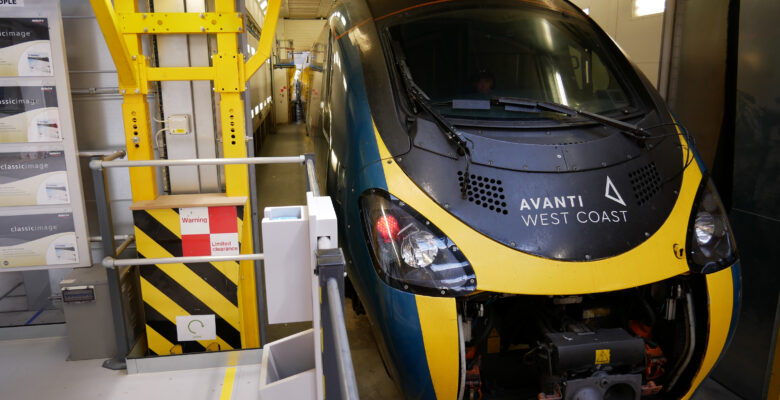 Rail operator, Avanti West Coast, which operates London to Manchester services via Macclesfield and Wilmslow, has begun a £117 million investment to refurbish its Pendolino fleet.

Work has begun on upgrading the first Pendolino train at Alstom’s depot in Widnes. The programme will transform all 56 of the Pendolino trains owned by Avanti West Coast.

The Pendolinos have served routes between London, Birmingham, Manchester, Liverpool, Glasgow, and Edinburgh for close to 20 years and the upgrade will return the whole Pendolino fleet to an ‘as new’ condition.

“This investment will take them to the next level and they’ll feel like new trains with state of the art technology and brand new seats. I can’t wait to see the reaction from our customers and people.”

Rail manufacturer Alstom will oversee the refurbishment at their new depot in Widnes in the North West securing 100 skilled jobs. The first train, set number 390125, is due to re-enter service in late 2021. The upgrade programme will run until February 2024 when the last of the 56 strong fleet is expected to leave Widnes.