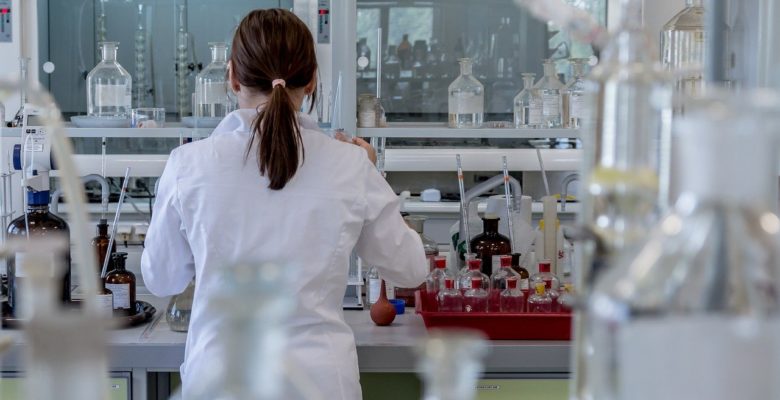 Scientists at the Alderley Park Lighthouse Labs have reached a new milestone in processing coronavirus tests after processing over six million samples.

After handling the six millionth sample over the festive period, scientists at the Cheshire lab have now conducted the equivalent of nearly one test for every 10 people in the UK. The site is one of three special testing facilities set up across the UK in response to the coronavirus pandemic, and now has capacity to process over 500,000 tests for the virus each day.

The facility is operated by Medicines Discovery Catapult (MDC). Professor Chris Molloy, CEO of MDC and who led the formation of the Lighthouse Labs which first opened in Alderley Park in April 2020 described reaching the milestone as the epitome of the team’s can-do attitude and 10 months of hard work. He said:

The Alderley Park Lighthouse was home – day and night – to an army of 300 volunteers from across the region who answered the call to action when it was launched up in April last year.

“We now have a team of over 500 contract staff at Alderley Park, many of whom are at the beginning of their careers.  Passing six million tests has been a monumental achievement, demonstrating the quality, determination and sense of purpose of our staff in coming together to help the country in a time of adversity.

“It was all the more gratifying that we met the milestone over the festive break, as the lab team continued to work normal shifts over Christmas and New Year.”

“The data from the Test and Trace network, including the Alderley Park Lighthouse facility, has been key in understanding and tracking the spread of the new COVID variant.

“And while a new national lockdown is not what anyone would have wanted, the regional and national testing capability has been pivotal in informing government policy, protecting the NHS and saving lives.”

I’d like to thank our team, both current and former, on behalf of the six million people whose lives they have touched through their dedication and hard work. ”