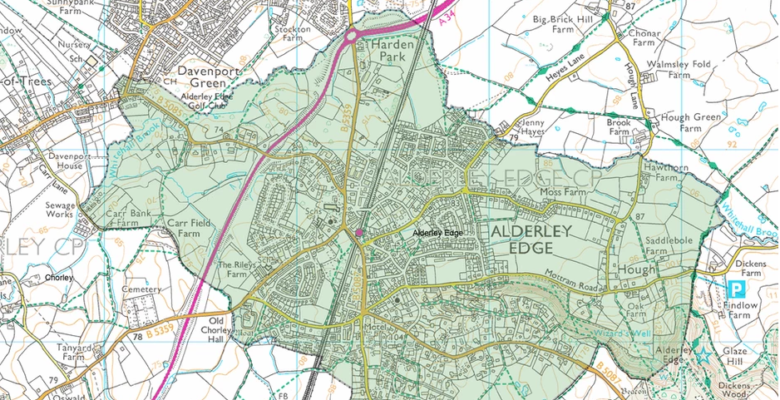 Following a formal consultation on the Neighbourhood Plan, Alderley Edge residents have been overwhelmingly positive in backing the proposals that will guide future planning decisions in the village.

The consultation was the final of a series of consultations giving Alderley Edge residents the opportunity to submit any criticisms of the Neighbourhood Plan before being submitted to Cheshire East Council. Consultation was open from 27th January to 9th March, and received over 70 responses, in addition to a drop-in session at Alderley Edge Library with the plan’s steering group, local developers and other interested parties.

Given this was the latest in a series of consultations, we were pleased with the interest from villagers and other parties. Considering how lengthy the Neighbourhood Planning process is, we appreciate the on-going support and interest in the Plan.

“We had 72 residents and local businesses complete our survey, plus additional responses from 12 other developers and statutory consultees. At this stage of the neighbourhood planning process, that is considered quite a success given how many residents and organisations have made considerable contributions in previous consultations.”

After any amendments, the Neighbourhood Plan will then be submitted to Cheshire East Council, who will carry out a further consultation, before putting the plan to a local referendum. If approved, unlike previous Parish Plans, the guidelines set out in Neighbourhood Plan must be considered when the council makes planning decisions in Alderley Edge, and will remain valid until 2030.

Getting the Plan agreed is very important for all of us. Whilst our Plan has no powers to block new housing development – that lies in the hands of Cheshire East Council which specifies where new homes should be built, and if necessary releases Green Belt to build them on – it can say what kind of houses should be built, for example calling for more starter homes, affordable homes or for smaller homes for residents to downsize into.

“It can call for higher eco standards to protect our environment. It cannot deliver more schools, policing or medical facilities, but if new housing developments are being built then developers are required to contribute to invest in local facilities. If we have our Neighbourhood Plan in place then we will get more money to use in Alderley Edge than if we don’t.

“The Plan also provides support for the businesses of Alderley Edge. It protects our green spaces, sports and leisure facilities. It specifies where the residents would be willing to accept some additional car parking, which a majority still feel is much needed. We look forward to being able to move onto the next stage of the Plan as soon as possible and hope that we may be in a position to go to referendum within 12 months.”