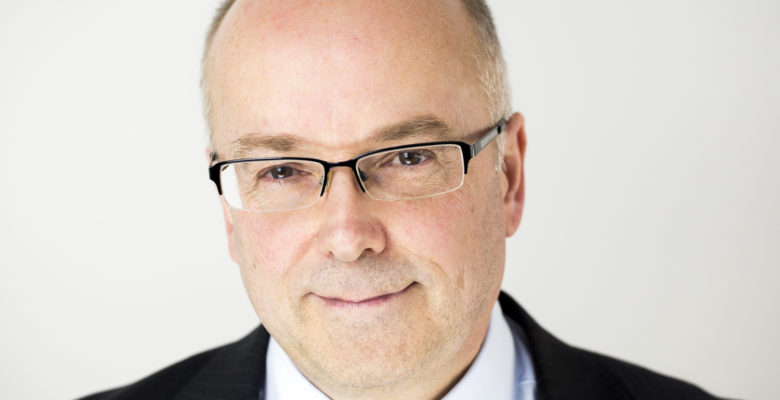 Manchester Airports Group CEO, Charlie Cornish, has warned of tough decisions ahead for parts of the UK aviation sector in an op-ed article in response to new coronavirus restrictions.

Mr Cornish said urgent Government support was needed to prevent further large-scale job losses across an industry already impacted by “chaotic changes in policy” throughout the pandemic and called for the Prime Minister to offer an “urgent package of support” for the aviation industry. He also criticised the lack of dedicated support for the sector despite targeted measures for the hospitality, retail and rail industries.

He also bemoaned the government’s communications strategy after learning of the new travel ban on social media, writing:

Twitter is not the place where you want to find out that the Government is effectively shutting down the business you run.”

Turning to the Government’s attitude to aviation, Mr Cornish added:

The fact this development was not deemed worthy of mention in the PM’s address is symbolic of the way Government has neglected UK aviation…from day one of this pandemic.”

MAG, which operates three major UK airports (Manchester, London Stansted and East Midlands airports) that have remained open throughout the pandemic – and has recently begun a consultation proposing that up to 892 jobs at its airports will be sadly made redundant – has consistently called for more targeted support for aviation since the first lockdown decimated its passenger base in March.

Charlie Cornish said support should include relief from business rates – as enjoyed by airports in Scotland, Wales and Northern Ireland – and policing costs, as well as further support with employee costs and reform of passenger taxes to help UK airports win back routes lost during the pandemic. Mr Cornish wrote:

Our sector was one of the first hit by this pandemic and one of the hardest hit. Promises of specific support in recognition of this predicament were publicly made by government but never materialised. Tens of thousands of jobs have already been lost across the industry as a result of the situation we find ourselves in. An urgent package of support must materialise. That must include relief from business rates and policing costs.”

Without support Mr Cornish believes the sustainability of parts of the sector will be in question and “UK airports and airlines will need to decide quickly what they must do to secure their future until the situation improves.”