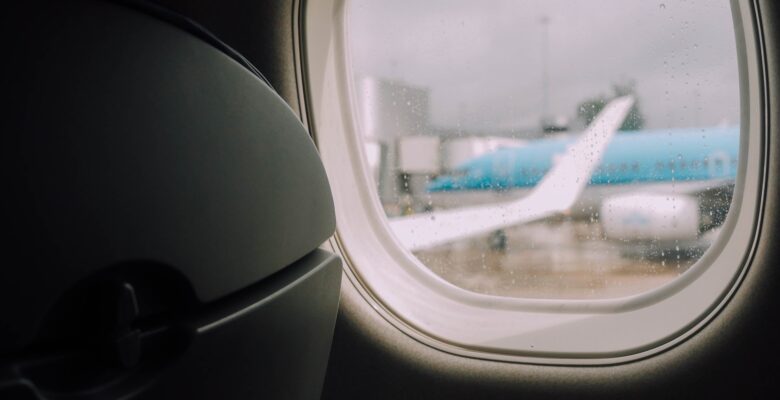 Manchester Airports Group (MAG) has sought approval from bondholders to waive any penalties on almost £2 billion of bonds and credit facilities as international travel restrictions remain in place.

The group recently revealed the extent that the pandemic had affected passenger numbers, with numbers down 90% in 2020 across Manchester, Stansted and East Midlands airports, despite travel from Manchester Airport reaching record highs in the previous year. As a result, MAG believes that it risks breaching financial covenants on up £1.46 billion in bonds and on its £500 million revolving credit facility as a result of ongoing pandemic restrictions.

The airport operator anticipates earnings for the year ending 31st March 2022 to be significantly lower than expected due to the ongoing global pandemic, with passenger numbers not likely to recover until 2024.

75% of bondholders need to approve a waiver of conditions on MAG’s financial commitments in order to avoid penalties. Over 58% have so far approved ahead of a June 2nd deadline.

The airport implemented a new financial strategy in response to the coronavirus pandemic. The group’s actions included securing additional funds from Greater Manchester’s ten local authorities, which collectively own a majority stake in MAG, and by minimising expenditure, with the ongoing closure of terminals, use of the government furlough scheme and some job losses. The group has also made a number of calls on government for specific Covid-19 financial support for the aviation sector as a whole.

The group however confirmed it was in a relatively stable financial position at present, with only a small risk that one of its airports may temporarily close entirely should strict government restrictions on international travel continue.