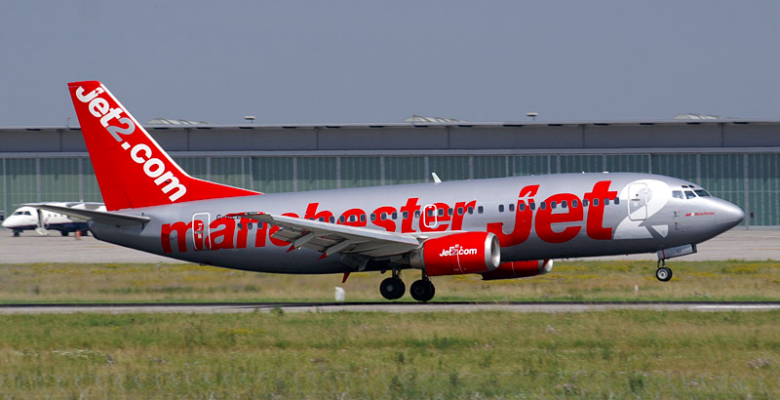 The scale of the impact of the coronavirus pandemic on aviation has been revealed in the half-year figures of the UK’s largest airport operator, Manchester Airports Group.

Manchester Airports Group, which owns Manchester, Stansted and East Midlands airports, revealed revenues of £102.4 million in the six months to 30th September 2020. This figure represents an 81.1% drop in revenue from £540.6 million in the same period last year.

Total passenger numbers across its airports dropped from 36.4 million in April to September 2019, to just 4.2 million. In Manchester, they have fallen from a record 17.4 million in 2019 to 1.7 million this summer as countries have closed borders or introduced quarantine restrictions on travellers to mitigate the spread of the coronavirus.

At the height of the UK’s lockdown, Manchester Airport was reduced to operating from just one of its three terminals, with Terminal 2 remaining closed due to low passenger numbers.

While the airport has taken steps to ease the virus’ effects on its finances, including freezing non-essential expenditure, organisation-wide pay-cuts and making redundancies in management and back-office roles, Manchester Airports Group has revealed a loss before tax of £208.3 million.

The airports’ poor performances are expected to have significant impact locally, as Greater Manchester’s 10 borough councils receive dividends from the group through part-ownership; Manchester City Council, the largest local authority shareholder, is expecting a £134 million shortfall in its 2021/22 budget, partly as a result of losses at the airport operator. Cheshire East Council, however, does not have a share in the group.

Although travel restrictions remain in place, Manchester Airports Group has been vocal in advocating for the aviation industry as whole. The firm has recently welcomed the ‘Test to release’ scheme for arrivals into the UK to reduce their mandated quarantine periods. In recent days the group has also made access to private testing for holidaymakers more accessible, making it easier to travel to destinations where proof of a negative Covid-19 test is required on entry, and points to such schemes as promising for the recovery of the sector.