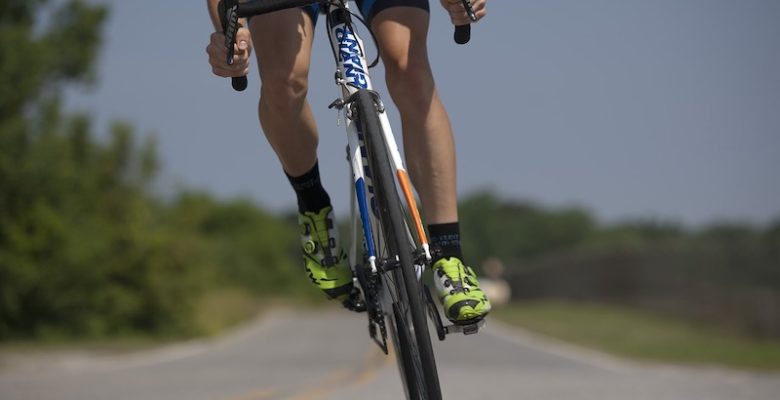 The government has announced £650,000 will be spent on improving cycle routes through Macclesfield as part of an nationwide investment into the National Cycling Network’s routes across England.

The government has committed a total of £30 million will be invested into cycle routes in order to help encourage active travel for shorter journeys as part of ambitions to reduce carbon emissions. In Macclesfield, investment will support improvements NCN route 55 between the town centre and northern suburbs of the town. Improvements will include a road crossing on Middlewood Way and widening of a shared-use path through a reallocation of road space.

This is excellent news for Macclesfield and Cheshire East, where we are placing great emphasis on our policy to promote active travel, including walking and cycling.

“This is an important link along the Middlewood Way and, hopefully, will encourage more people to explore it on bikes as well as encouraging some workers to cycle to employment sites at Hurdsfield.

“It is a key element of our local cycling and walking infrastructure plan in Macclesfield.

“We are very much a cycling borough and seem to attract cycling enthusiasts from a wide area of the North West who follow the national cycle network when cycling for leisure purposes.”

This funding will bring major improvements to the National Cycle Network across England by linking communities together and enhancing valued and well-used cycling and walking routes.

“The pandemic has highlighted the huge benefits of active forms of travel to people’s personal health and wellbeing, to local communities and to the environment.

“We’ve seen a marked increase in numbers using the National Cycle Network and this commitment to funding underlines its importance.

“We welcome the Government’s continued focus on cycling and walking.

“The time is right to ensure we’re able to carry on working with our volunteers and other organisations in our role as a proud custodian of the Network, to create and offer a safe, accessible and traffic-free travel environment for everyone’s benefit.”

The improves will support other efforts being made to encourage cycling across Cheshire East. Last month, Cheshire East Council’s cycling champion, Cllr Suzie Akers-Smith, was named by Cycling UK as one of the country’s most inspirational female cyclists for her involvement in local campaigns to get more people pedalling in the region.