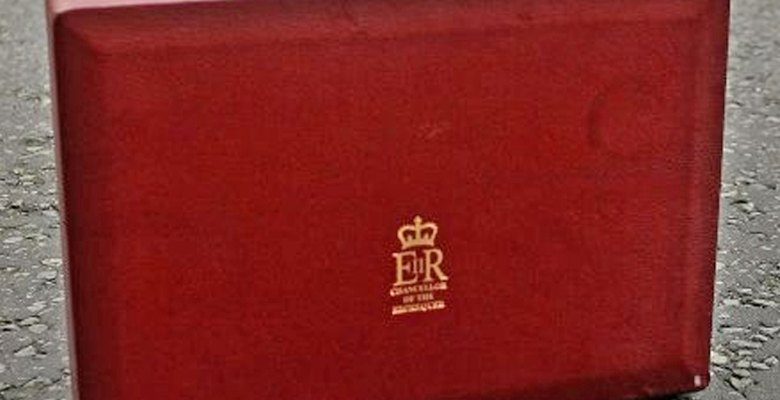 The 2020 budget has promised an increase in spending for infrastructure and measures to combat any economic impact of coronavirus.

It is Chancellor Rishi Sunak’s first budget since assuming office, and the first since Boris Johnson became Prime Minister last year. The Chancellor reiterated Boris Johnson’s pledges of “levelling-up” the UK economy with investment in his speech to the House of Commons. Changes to taxes on business and VAT were also announced, as well as expected planned increases to minimum wage.

The National Insurance primary threshold, from which employees start to pay Class 1 NI contributions, and the lower profits limit, when the self-employed start paying Class 4 NICs will rise to £9,500.  Other thresholds will increase with inflation from 6th April 2020.  Plans were also announced for veterans to become entitled to a National Insurance holiday for the first year of work to support their return to civilian employment.

Home-workers will also see an increase in the maximum flat rate income tax deduction, which will rise to £6 per week from April 2020.

The majority of tax rates have been frozen, including income tax, corporation tax and VAT. Changes in business rates mean that retail properties with a rateable value below £51,000 will get a 50% discount, and this will be extended to cinemas and music venues. For 2021, this discount will increased to 100% and include hospitality and leisure businesses to support small businesses who may see footfall drop in coming weeks due to coronavirus. The Chancellor’s budget also announced pubs with a rateable value below £100,000 will also see a £1000 rates discount for one year from April 2020.

Entrepreneurs’ relief to Capital Gains Tax has been reduced from a £10 million lifetime allowance to a £1 million lifetime limit, affecting those profit from business sales where they own more than 5% of ordinary share capital.

Other minor changes to taxation announced include extending VAT exemption to digital publications such as e-books and abolishing the so-called ‘tampon tax’.

In response to environmental challenges, the levy on gas will be raised and a plastics packaging tax will be introduced on items with less than 30% recycled plastic. Tax relief on for red diesel will also be abolished for most industries. A 2% digital services tax has also been announced for social networks and search engines and online marketplaces with revenue from UK users over £25 million.

The Chancellor has outlined a £600 million spending boost on infrastructure schemes over the next five years, including projects such as HS2 and road schemes in the North of England which have been welcomed by Northern leaders. Henri Murison, Director of the Northern Powerhouse Partnership said:

A northern Chancellor has given a budget which makes a credible start towards levelling up – closing the North – South divide by investing in the infrastructure which will underpin the Northern Powerhouse. Ensuring those living and growing up here today can take advantage of the opportunities that will be created here is the challenge for the Comprehensive Spending Review”

Other measures announced include £5.2 billion to be invested in flood defences by 2026, £12 billion towards affordable housing and a £27 billion investment in the road network over the next five years, including additional investment in infrastructure to support electric vehicles.

The other key announcement was that research and development (R&D) spending would more than double by 2024. £800 million will establish a government-led research body that will fund high-risk, high-reward research and innovation. Promises have been made that R&D funding will be spent on research at universities outside London, Oxford and Cambridge, and the tax relief for businesses on R&D has also been extended.

Measures announced specifically in relation to the novel coronavirus outbreak include an interruption loans scheme to support companies through the crisis with loans of us to £1.2 million for SMEs to mitigate any problems with cash-flow that may arise.

Statutory sick pay has also been extended to those who self-isolate, even if they do not display symptoms, and employees will be able to secure sick notes from the NHS 111 service if advised to self-isolate. Businesses with fewer than 250 employees will be refunded up to two weeks’ pay for workers should they need to stay home.

Increased funding has also been announced for the health service in order to tackle the outbreak in the form of a £5 billion emergency response fund.